Do you want to gift something to your parents or grandparents?
Or, Do you enjoy music in the vintage style?
Or, Do you want a music system that gives your house an elegant vintage look?
If yes, then the Victrola 8-in-1 Record Player is the best choice for you. You are looking at the most improved tape recorder version with all the latest technology and software. There is no need to connect USB for recording music on the tape; instead, all you have to do is use the software on the pc, and it is good to go. It has a headphone jack that personalizes your music listening experience. It is a remote control to make it convenient, and with all the wooden and vintage touches, it is simply beautiful to have in your room. 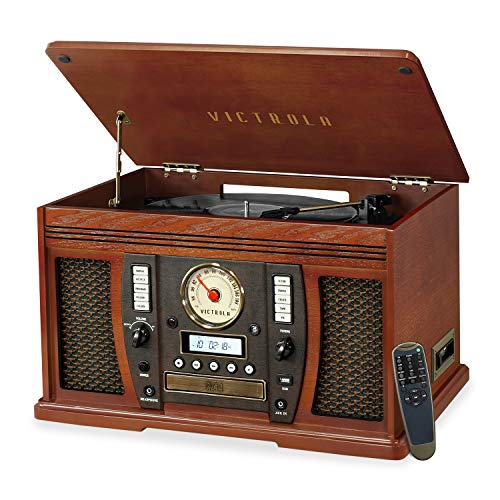 The Design & Looks: The first thing that all the buyers find appealing about this record player by Victrola is its looks. You are looking at a premium vintage design record player that can work seamlessly. It has a wooden design that comes in different shades. It is not just the appearance, but the opening, the buttons, and arrangement are designed to match the benchmark that record players set in the olden days.

Improved Version: This record player is improved in every single way. It has better technology handling its features. There is no need for USB anymore, which was the case in all the previous versions. It uses software to record from computers directly and play the records. A giant leap between this and the actual record players is that you don’t have to find original and expensive records to play.

8-in-1 Music Center: You get Bluetooth connectivity that ranges from 33 feet. It has a CD player and a USB port as well. Along with the AM/FM radio, it comes with a 3.5 mm audio jack to play audio from other music sources.

Cassette Player: The additional feature that will interest older people is the availability of cassette players. Many people have a collection of these cassettes; all they need is a recorder like this one to play them.

What do people say about Victrola 8 in 1 Record Player

“I’ve only had it for a week so far but after having to choose between the Aviator and the Electrohome Signature and taking a chance with either of them despite the scary negative reviews that had me worried about these all-in-one record players. It’s not bad. The speakers are pretty decent and damn well can get loud if you’re just a casual vinyl person and not an audiophile. Also! A big plus is this one has phono out which is nice if I ever want to add some powered external speakers in the future unlike the Electrohome from what I’ve read. So, you know, keep that in mind.”

“Just what my wife wanted – works just fine.
Room for improvement: need to add a base speaker and controller to bump up the base.
It is an ALL IN ONE product” 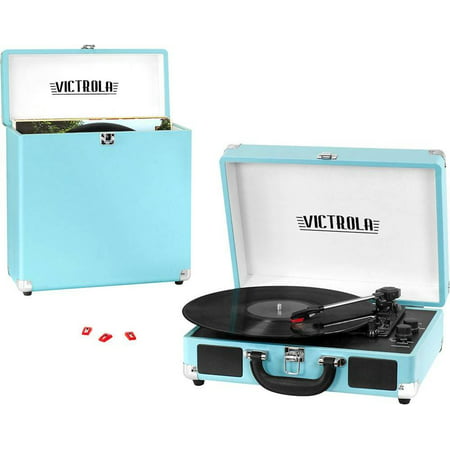 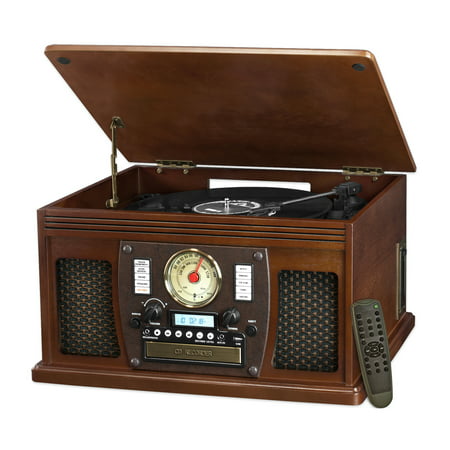 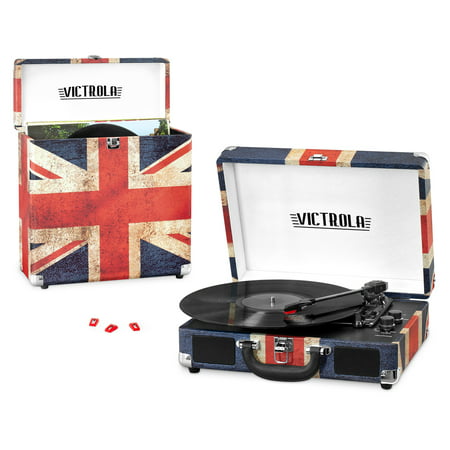 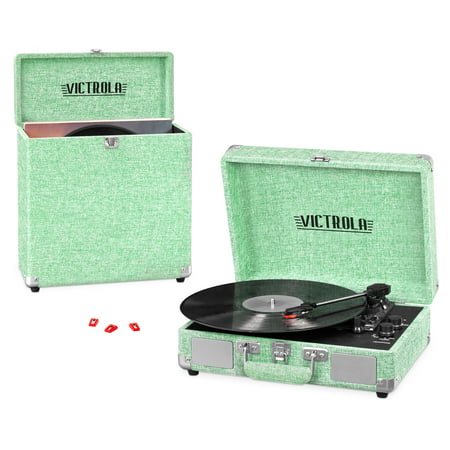 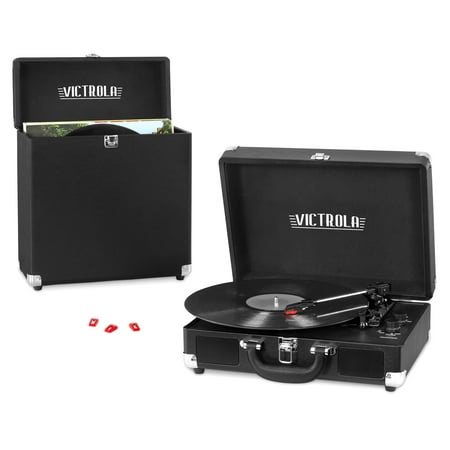 The Victrola record player is nothing short of beauty in the form of a music system. It is amazing how they built it perfectly in almost every single way. Everything is on par with the modern-day record players, from technicalities to the performance and audio quality. Gift this to your loved ones, especially your parents, and bring a smile to their faces.